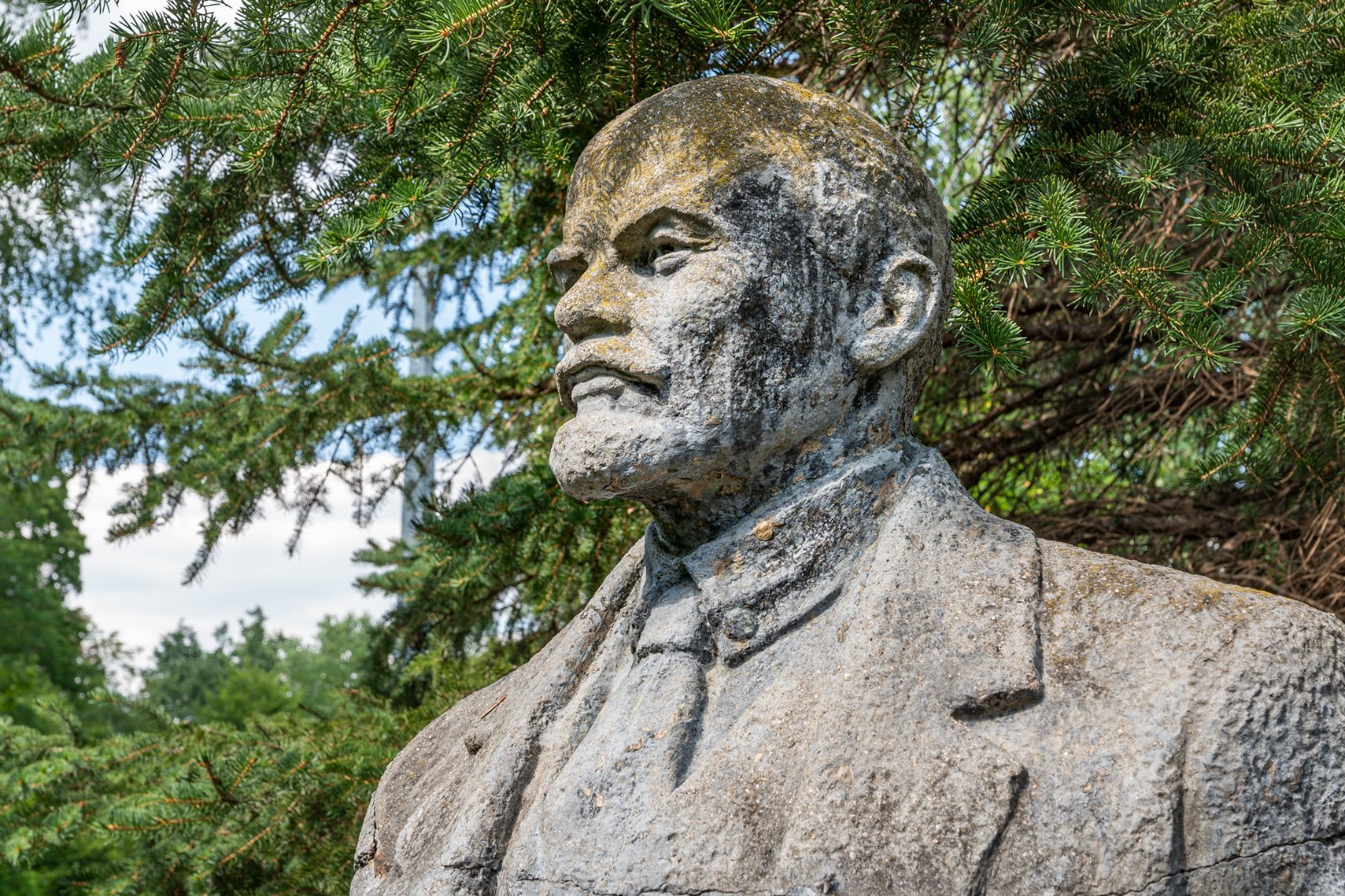 VLADIMIR LENIN ACROSS THE WORLD

Lenin, born Vladimir Ilyich Ulyanov (22 April 1870 – 21 January 1924), was a Russian revolutionary, politician, and political theorist. He served as head of government of Soviet Russia from 1917 to 1924 and of the Soviet Union from 1922 to 1924. Under his administration, Russia and then the wider Soviet Union became a one-party Marxist–Leninist state governed by the Russian Communist Party. Ideologically a communist, he developed a variant of Marxism known as Leninism. wikipedia

I searched for Lenin to see if he survived the 1900s.